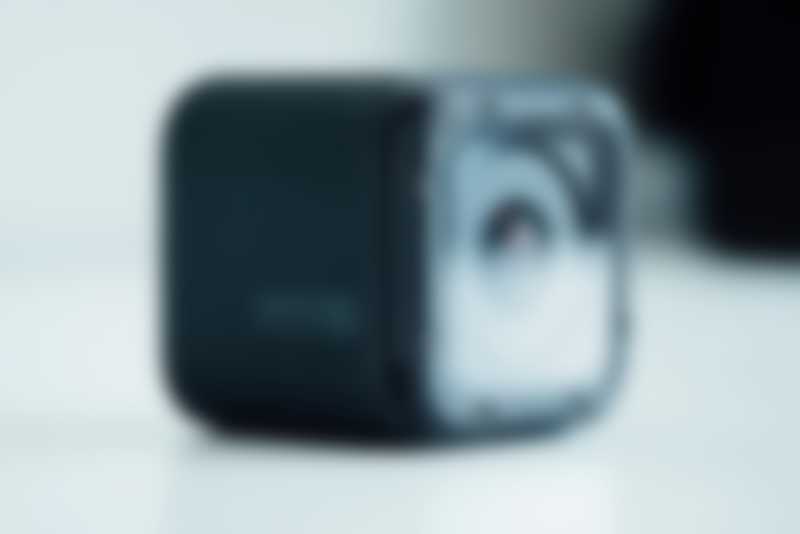 Which Vaporizer is the best?  This is the most asked question we receive year after year.  If you want the quick and dirty short answer, it is that there is no “Best” vaporizer.  Even in today’s technologically advanced world, the truth is there is no vaporizer that slays them all.  To find out why, keep reading.

First a little vaping history.  In 2019, the planets most well known vaporizer; the Volcano, celebrated it’s 20th birthday.  Although the Volcano is the most well known name in Vaporizers, a man named Bill Amato is credited with inventing the modern cannabis vaporizer with his Glass Globe design developed in the early 1990s.  BC Vaporizer claims that it invented the first electrically powered vaporizer based on Amato’s design called the BC Vape. Even after 30 years of vaporizer development, there still isn’t a single vaporizer to rule them all.

Why is it that after all these years there still isn’t a best vaporizer?  Well there are actually many reasons.  First there are two main designs, Portable (battery or flame powered) and Desktop (plugged into AC power).  Most people prefer to have a portable vaporizer for obvious reasons, but even though battery technology is constantly improving; heaters draw a lot of power and quickly deplete even the most powerful batteries available.  Without being able to last for a medical patients entire day of dosing, most portables won’t cut it and won’t be the best choice for these users.

Enter the Desktop vaporizer.  In most cases. a desktop vape is able to run a much more powerful heater at a higher duty cycle making them ideal for medical patients needing constant doses all day long.  Being plugged in isn’t the best option for someone who wants to go cycle through their favorite nature path while enjoying their vaporizer.

This is why most seasoned vaporists own both a portable and desktop vape. 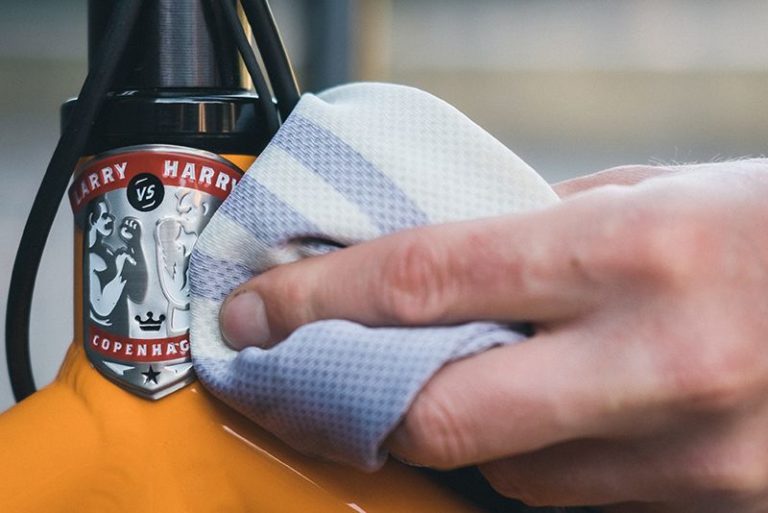 The vast majority of us don’t take great care of our vaporizers. We eat over them, we spill things onto them and we rarely clean them. A vaporizer remains a sticky, grimy, and poor performing wreckage until one day your friend remarks on how frightful it is. Luckily, this cleaning procedure isn’t really that difficult… 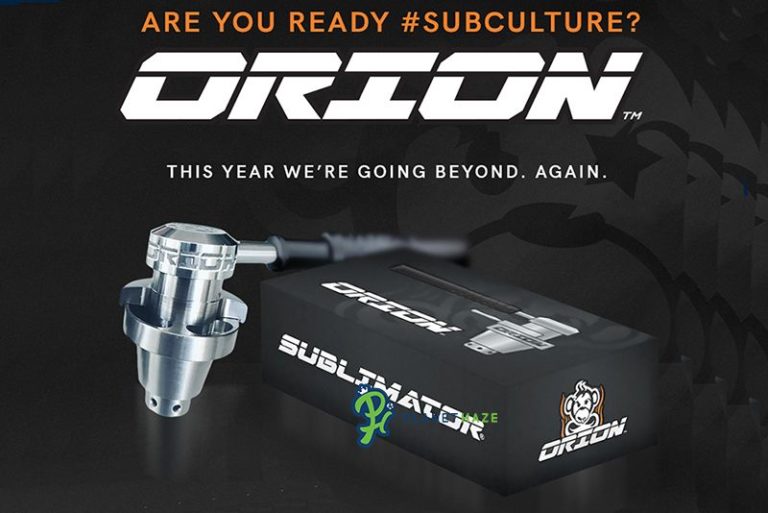 After far too long, Sublimator will soon be releasing the Next Generation Sublimator Vaporizer.  An early release of the new Orion head was released in limited numbers last year.  Now finally the new Adapt-A-Bong Kits which connect to your existing water tool and Full Digital XLR Kits will soon hit our shelves. PlanetHaze has been… 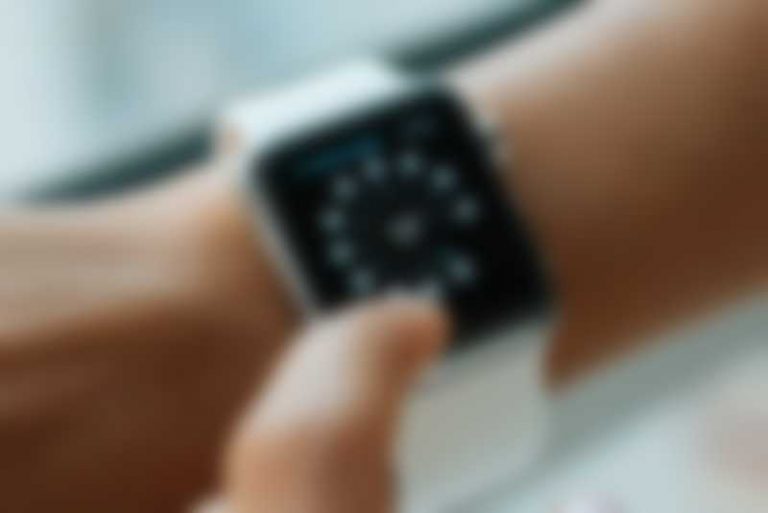 There are lots of discussions on various forums and message board relating to which method rules. The main difference between convection and conduction vaporizers is how they heat the herbs. Convection vapes work by streaming hot air through your plant material while exposing it directly to radiation in order break down cellular walls so that…

PlanetHaze is here to provide first class hemp and cannabis vaporizers, accessories and service. We have everything the cannabis connoisseur requires including a wide selection of The Best Vapes On The Planet, extractors, screens, concentrate vapes, grinders, portables, bubblers, pipes, glass adapters and all the accessories needed to give you the best experience. We stock many unique and modern vape accessories as well as all major brands. Need something you don’t see, just ask. Peace and Love PlanetHaze ❤️

For the safety of our staff and customers due to Covid-19, PlanetHaze has
Curbside VIP Pick-Up at
8-125 Traders Blvd. E.
Mississauga, ON
Call Us With Any Questions.
1.855.773.7719
Chat Available Below
email use Contact Us